Stress affected the reproduction of the last European titanosaurs 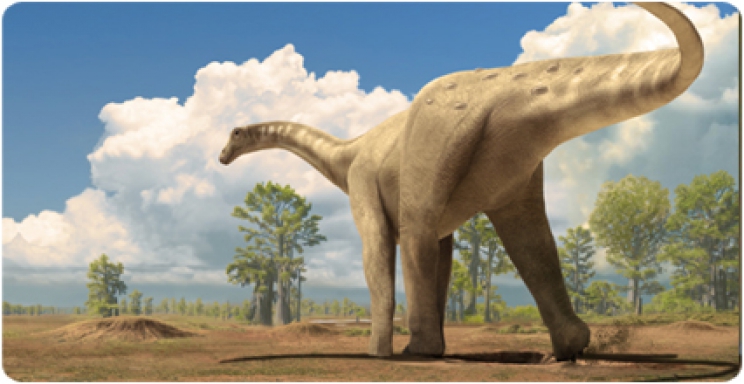 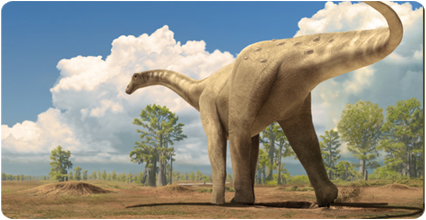 A study published today in Scientific Reports by researchers at the Institut Català de Paleontologia Miquel Crusafont (ICP) reveals that competition between species would have been the cause behind the pathological dinosaur eggs that have been recovered in several sites of southwestern Europe. Female titanosaurs would have retained eggs in the oviduct for a long period of time, causing changes in the process of shell formation.

The occurrence of dinosaur pathologic eggs found in Europe is a mystery that has puzzled paleontologists since were described in the 70s. These abnormal specimens exhibit multi-layered eggshell, a characteristic related to dystocia, or egg retention within the female uterus for an abnormal prolonged period of time.

"Dystocia takes place as a result of chemical changes linked to the reproductive cycle when environmental conditions, whether climatic or ecological, are not optimal for laying", says Albert G. Sellès, researcher at the Mesozoic Faunas Group at the Institut Català de Paleontologia Miquel Crusafont (ICP) leader of the study. Together with other ICP researchers linked to the Conca Dellà Museum (in Isona, Lleida), Sellès has identified a clear correlation between the presence of these pathological eggs and an intense phenomenon of faunal replacement that took place in the late Cretaceous of Europe.

For millions of years, titanosaurs were the most abundant and diverse group of dinosaurs in Europe until the arrival of hadrosaurs around 70 million years ago. These new faunas, along with other species of titanosaurs, emerged in a relatively short period during late Cretaceous. “In this kind of situations, competition among species for natural resources increase and produce several of changes in ecological communities, including increased stress of faunas" says Albert G. Sellès. "This stress can be revealed in many ways; one of them is the alteration of reproductive cycles", concludes the researcher. 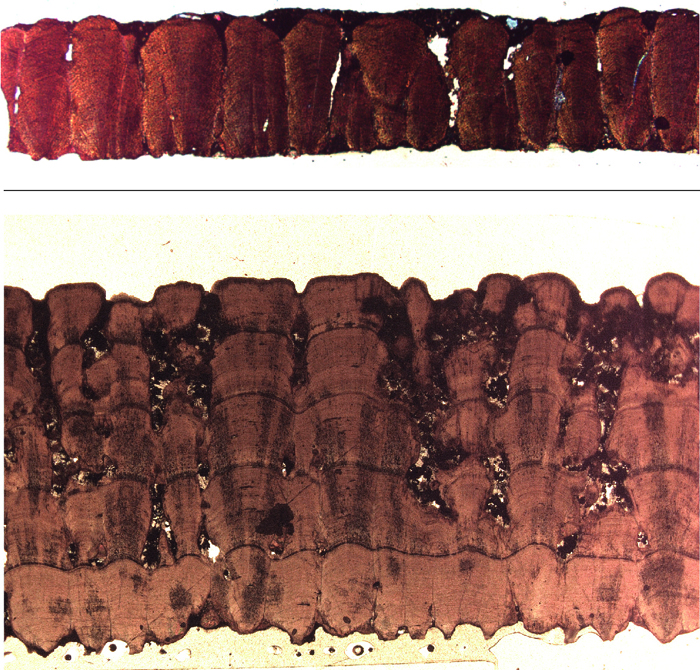 Pathologic eggs occur in a relatively short period of time, showing that its presence is related to a particular and punctual phenomenon. Just as hens stop laying eggs under stressing conditions, female titanosaurus would have retained eggs in the oviducts for longer periods of time and this circumstance would have been reflected in the structure of the shell. Investigators have ruled out other scenarios, such as that the anomaly was the result of a climate change or a change in dinosaur feeding habits.

The study, published in Scientific Reports (Nature group), analyzed 450 samples of pathological Megaloolithus eggs, an oogenus which is associated to titanosaurs, big herbivorous dinosaurs with long necks and tails. Samples were collected in different paleontological sites along southwestern Europe, including Els Nerets in Coll de Nargó (Alt Urgell, Lleida). This area holds some of the world's best deposits of eggs and dinosaur nests.

More in this category: « Looking for clues on the origin of deer in their inner ear First known record of fossil pangolins in the Iberian Peninsula »
back to top