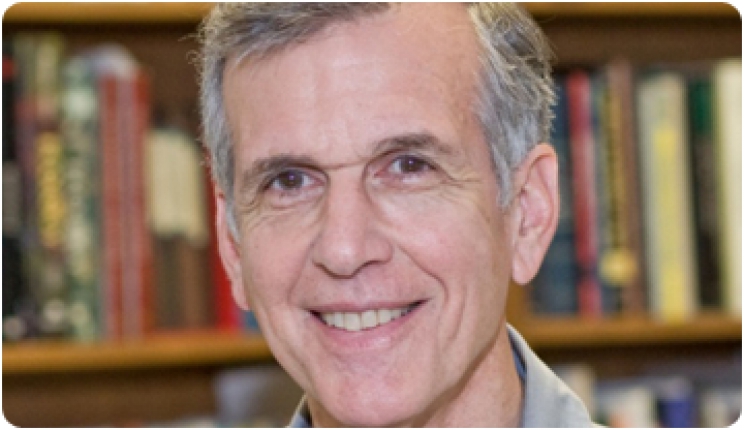 The jury awarded the prize to this American researcher at the proposal of the Institut Català de Paleontologia Miquel Crusafont and the Department of Ecology of the Universitat de Barcelona to recognize "its comprehensive influence for nearly five decades in a generation of ecologists". Ricklefs footprint in scientific thinking is supported by more than 300 articles in various publications and four books, especially the reference texts Ecology and The Economy of Nature.

According to the jury, Ricklefs "has combined extensive fieldwork with theoretical basis that have changed the paradigm of the ecology of the communities". To Meike Köhler, Head of the Research Group in Evolutionary Paleobiology of the ICP and one of the people who proposed his candidacy, Ricklefs is a cornerstone in ecology, especially in evolutionary biology and evolution of aging. "Stands out for his unifying approach to ecology, integrating evolutionary biology, paleontology and functional ecology to understand the patterns and processes of ecological communities, as well as the mechanisms that control the changes in biodiversity over time and space", says Köhler.

Specifically, he challenged the belief that local interactions control the diversity of species, proposing instead a key role of large-scale and historical processes in shaping current patterns of diversity, from tropical to temperate latitudes. Its unifying research has led him to investigate beyond the traditional boundaries of ecology to focus on the aging process through genetic analysis and duration of the evolving life.

Robert Ricklefs was born in 1943 in San Francisco and is currently Professor of Biology at the University of Missouri and research associate at the Smithsonian Tropical Research Institute. Since 2011 chairs the American Society of Naturalists. Among the many awards received for his career, it must be mention those of the American Association for the Advancement of Science, the International Ornithological Committee or Biogeography Society. Since 2004 he is an honorary member of the Spanish Ornithological Society (SEO).

Robert Ricklefs will receive the award in a ceremony at the Palau de la Generalitat in Barcelona next autumn.

More in this category: « ¿Hand or brain? Debate on the manual skills of Australopithecus When flying squirrels glided in Sabadell »
back to top